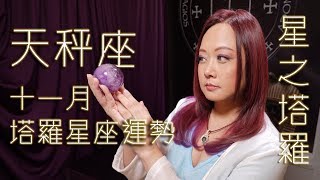 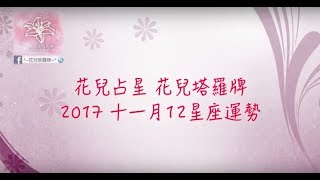 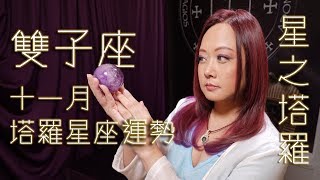 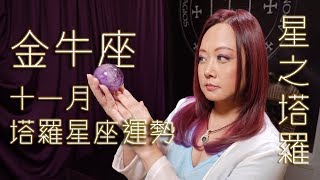 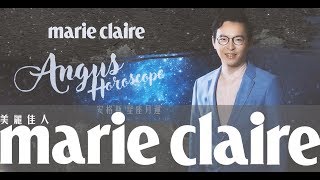 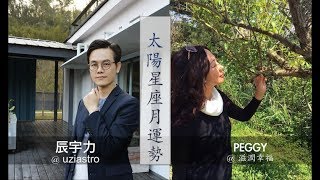 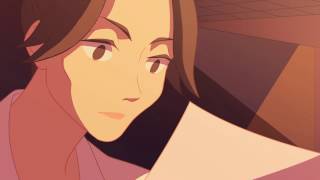 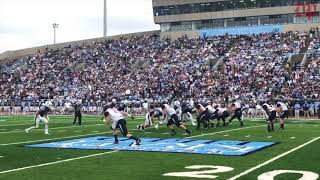 It all started when the school hired former Quaker head coach Al Bagnoli in 2015. The team has progressed incrementally since then, and a look at the stats reveals that Columbia has improved in nearly every facet since entering the game against the Big Red three years ago. Simply put, the Lions are scoring a lot more points than they did then. Heading into that game against Cornell, they were dead last (out of 121 teams) in the Football Championship Subdivision (FCS) with just 8.6 points per game. They had scored more than 7 points only once. But through four games this year, the Lions have scored at least 17 points every game and have put up an average of 30.3 points per game. That ranks 35th out of 123 teams. 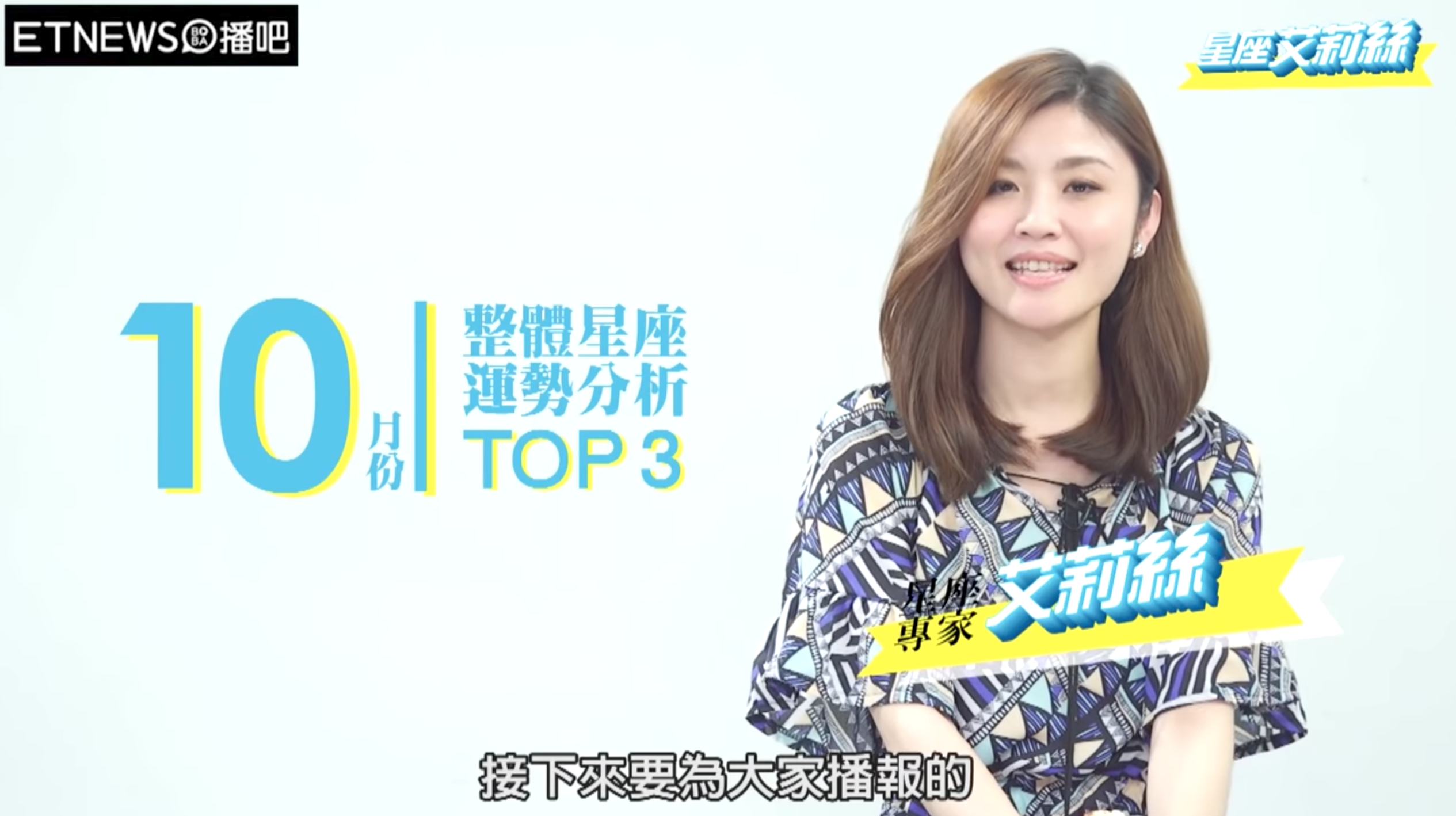 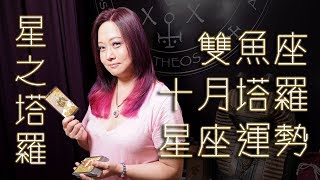 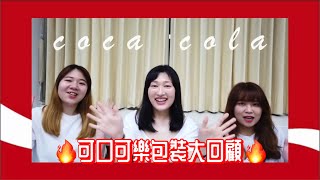 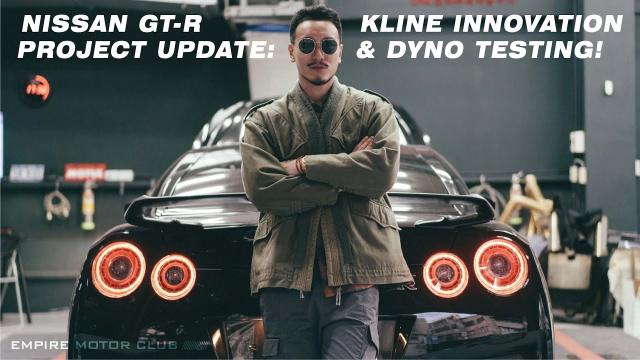 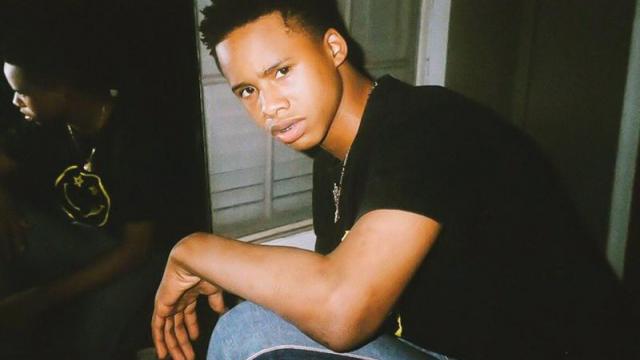 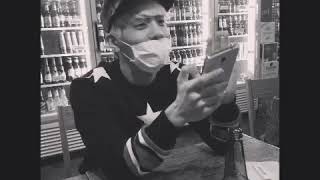